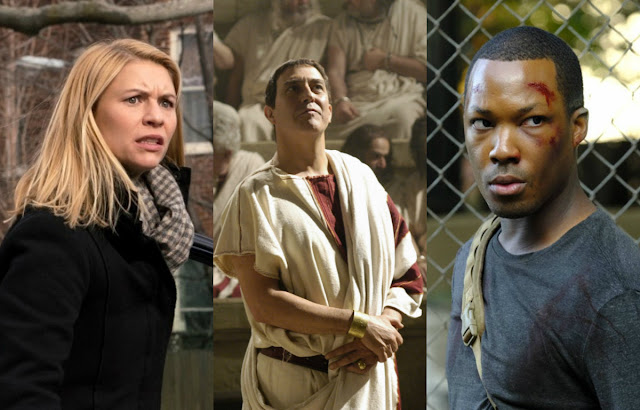 We are all awaiting the next long break to pack our bags and escape for that much needed break. While this year it may not get you a long weekend, a mid-week break is always welcome. This Independence Day, delve into the gripping world of politics with some of the best shows of all time. From the funny to the historically significant, here are some political shows on Hotstar to get lost in. 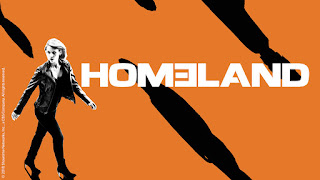 Homeland is an English political thriller starring Claire Danes, Mandy Patinkin and Damian Lewis. CIA officer Carrie Mathison is the best at what she does despite being bipolar.

2. The Making of the Mahatma 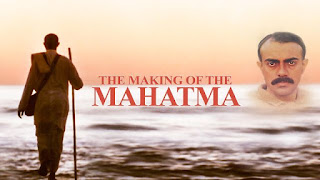 A Hindi historical drama that explores Gandhi’s early life during his 21 years in South Africa. 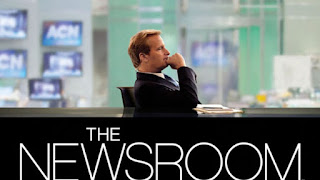 An HBO drama series that is a behind-the-scenes look at the people who make a nightly cable news program. 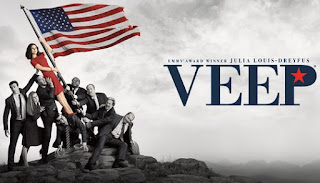 ‘Veep’ follows the senator and her staff as they attempt to make their mark and leave a lasting legacy. 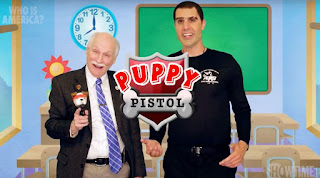 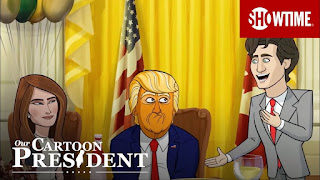 Starring two-dimensional avatars of Donald Trump, this cutting-edge comedy presents the truish adventures of Trump, his confidants and bon vivants. 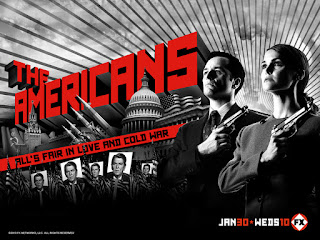 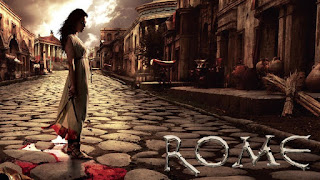 HBO’s period political drama where two soldiers become entwined in historical events, and their fates inexorably tied to the fate of Rome itself. 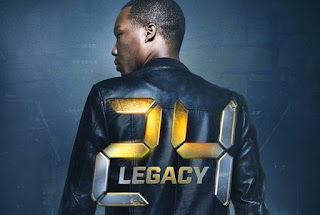 The action drama is a spin-off of 24 narrating a story about a military hero who returns to the U.S. with a whole lot of trouble following him back.

Realme U1 vs Redmi Note 6 Pro: Next big budget bestsellers?

OnePlus opens its first R&D facility in India in Hyderabad